On the morning of Mar. 10, the eyes of the nation were on the constitutional court, which unanimously ruled that impeached president Park Geun-hye had to go. One journalist, however, was in Hongeun-dong, Seoul, evidently to scrutinize a plastic bag in front of a modest apartment. The bag featured the With just over a week left until South Korea’s presidential election, candidates are making last-ditch efforts to win voter support. The National Election Commission (NEC) recently mailed out packages containing pamphlets put together by each candidate. Last week, one of the packages arrived at my family’s home 2017 is an interesting year for South Korean politics. A president has been ousted from office for the first time under the democratic constitution. The ruling conservative party is in shambles, splintered into three parties. The leading presidential candidates are mostly those that identify with the left, which means the 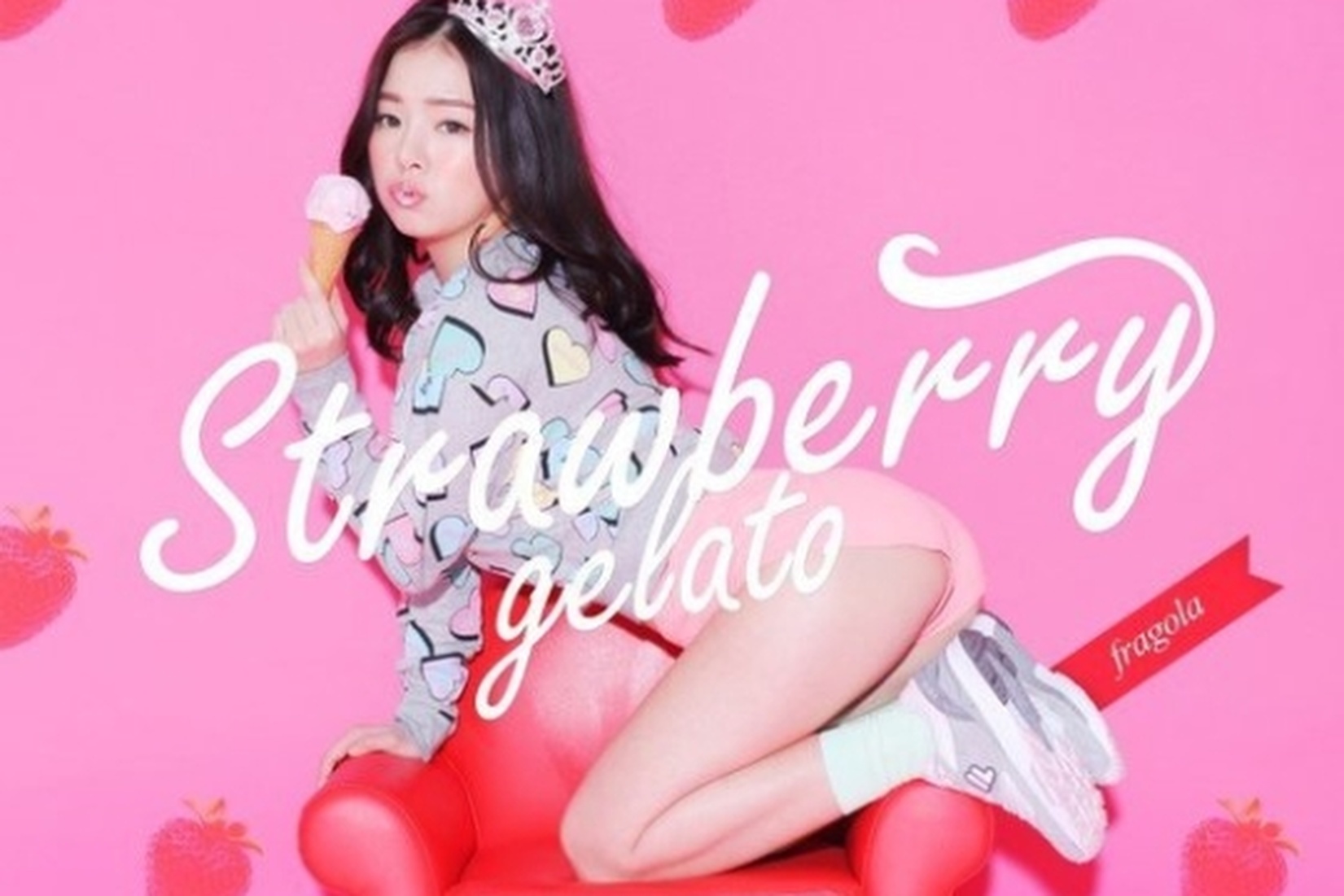 An old advertisement is suddenly going viral online in South Korea. Keywords: “pedoFILA” and “sexualization.” Against a pink background, dotted with strawberry patterns, “Strawberry gelato” is written in playful cursive lettering. By the way, this ad is not for a new flavor of Baskin Robbins. Underneath the script, a sneaker South Chungcheong governor Ahn Hee-jung has emerged as a serious contender for the presidency In June 2004, a tall figure in summer prison garb and short hair was brought into Seoul Central District Court. The judge sentenced Ahn Hee-jung, a close aide of then-president Roh Moo-hyun, to 30 months in

The National Assembly impeached her. The Constitutional Court stripped her of presidency. Prosecutors have summoned her for questioning. She is now holed up in her house in Gangnam, not seen after moving out of the presidential Blue House on Mar. 12. Since the Choi Soon-sil gate broke The return of former United Nations Secretary-General Ban Ki-moon on Jan. 12 was one of the most closely watched events in recent memory, perhaps barring only the political scandal that has afflicted the impeached president Park Geun-hye. When Ban arrived, hundreds of his supporters greeted him rapturously at the airport.

Victorious generals of ancient Rome had processions known as triumphus to celebrate their successes abroad. Former United Nations Secretary-General Ban Ki-moon, too, got one of a sort when he returned to South Korea on Thursday, Jan. 12. He was mobbed on arrival at Incheon International Airport by well-wishers and journalists.