In Search of Koreans in Cuba: A Tale of Jeronimo Lim

On Dec. 28, 2015, I boarded a flight in Toronto bound for Havana, Cuba. It was one of those trips you grant to yourself as a reward for having worked hard that year. I had no particular agenda other than observing how people live in a communist nation, going to

Perhaps the world’s best-known Korean adoptee today is Adam Crapser. After living in the U.S. for almost four decades, Crapser was deported to South Korea late last year because his adoptive parents had never filed for his American citizenship.  The twists and turns of

Gamcheon in South Korea’s biggest port city Busan was once a hilltop slum. Thanks to an unusual move by a group of villagers, artists and local officials, it is now a picture pretty collection of art studios, shops and residence buildings and a major tourist attraction. A hilltop slum

Ground zero for observing the fate of Park Geun-hye – and South Korean society more generally – was a rigidly divided stretch of road near the Constitutional Court in northern Seoul. On one side, a crowd desperate for the court to uphold Park’s long-awaited impeachment; on Visitors approaching the entrance to Yeonsan Ogye Black Chicken Farm in Nonsan, South Chungcheong Province, are normally greeted by a particular sight: hundreds of chickens, clad in black, roaming freely about the yard. Since November, however, this is no longer the case. The start of winter in South Korea last 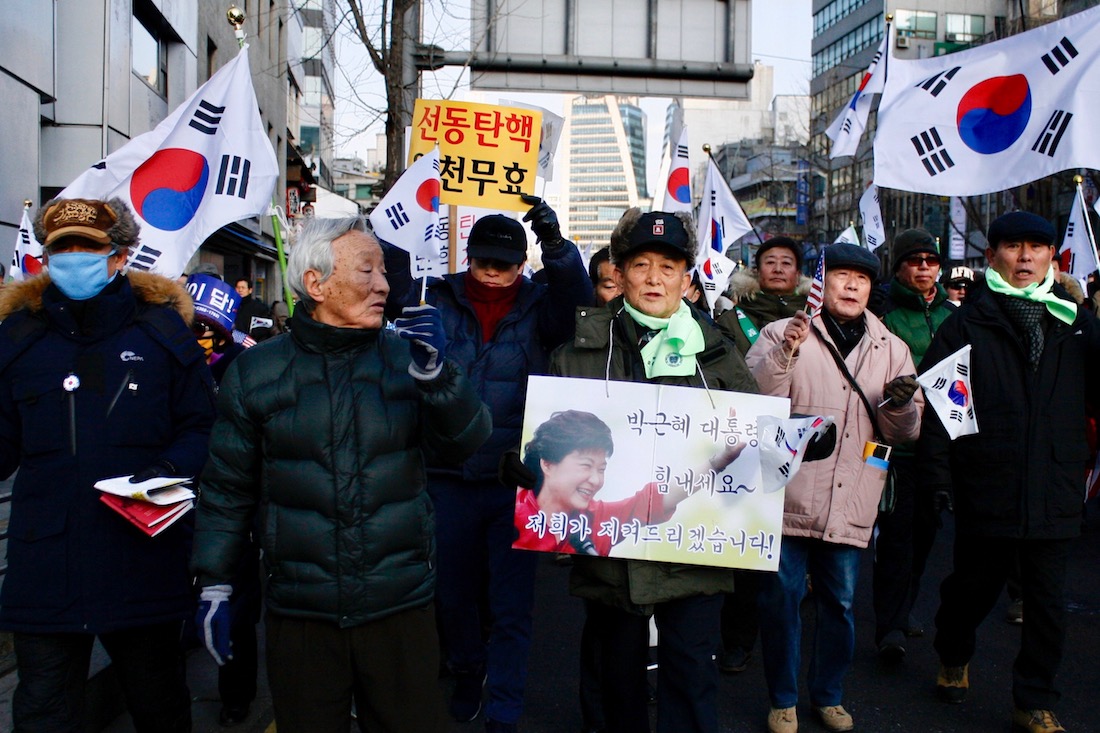 They call their gatherings the “Taegeukgi Rally,” after the South Korean flag. They say their flags represent a growing fire, the true fire of patriotism and democracy, countering the supposedly ill-conceived fire of the candlelight rallies. They say most of the anti-Park protesters are disruptive communists, or naive young people

The most spirited cries of the day came just after 4 pm. Teary friends shouted, embraced, threw their hands in the air. About a minute earlier, the boisterous music had been halted, and audio from the National Assembly was pumped in. In an flat tone of voice, the speaker announced Picture this: hundreds of young South Koreans milling around a courtyard, dressed in costumes you will probably never see anywhere else in Seoul, or all of South Korea for that matter. Sheer tops, sequined trousers and outerwear so generous in fabric allotment that collectively it could clothe the residents of

If one were to crown the most bizarre city in South Korea, many users on r/korea would undoubtedly pick Songdo. Officially known as the Songdo International Business District, this 40 billion USD project is promoted as a smart, green, low-carbon city a fifteen-minute drive and a short flight away

Baek Nam-gi’s struggle continues in death The government’s handling of Baek Nam-gi’s death has begun to attract international attention. Despite strong opposition from Baek’s family, civic groups, associations of doctors and lawyers, and even a joint statement from four major international NGOs and IGOs, the 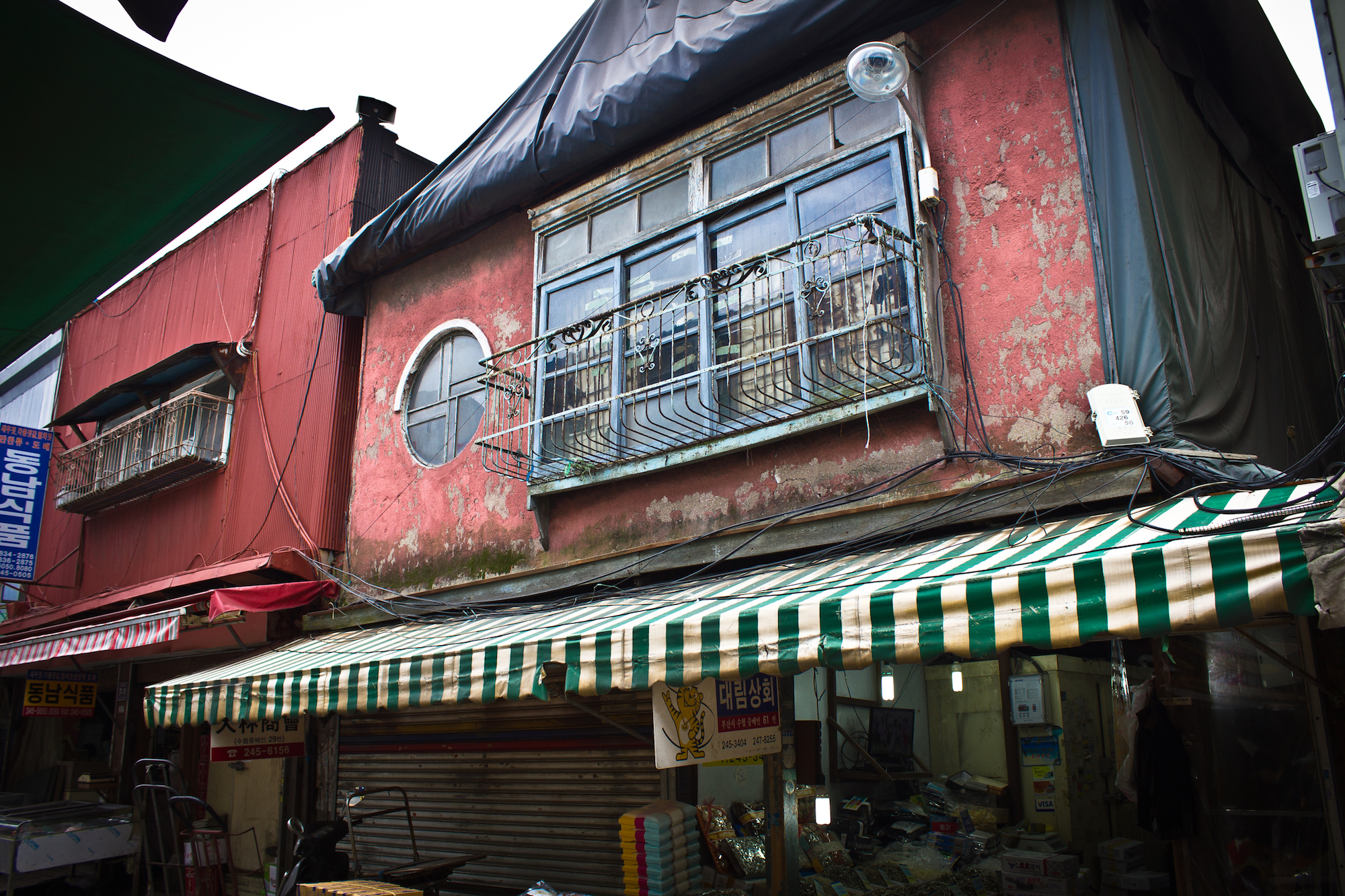 Nate Kornegay 09 May 2016
Subscriber only Members Free to read

After Korea’s liberation from colonial rule in 1945, feelings were running high. Many Koreans called for the destruction of prominent colonial-era structures, not least the Shinto shrine on Namsan and the Government-General building in Gwanghwamun. Perhaps fortunately, critics noted that such plans were impractical as any demolition policy