PM, popularly known as fine dust, has been labeled a “social disaster” in South Korea. Yet in 2017 alone, eight new coal fired power plants commenced operation in the country, with seven more in the construction or planning stages.

“The Gangneung Eco Power plant will be an ultra-super critical (USC) facility, making it one of the most efficient coal-fired power plants in Korea,” said Cho Seung-a of KB Kookmin Bank. “The project takes the environment into consideration by minimizing coal consumption compared to other coal-fired plants.”

KDB has also been financing new coal-fired power units including GS Donghae Electric Power’s Bukpyeong plant and PosPower’s new Samcheok plant, both in Gangwon Province. The bank could not be reached for comment.

Financing of coal power by public financial institutions in South Korea is subject to increasing criticism, including by several lawmakers.

Kim Joo-jin, managing director of non-profit Solutions for our Climate, emphasized the urgency of blocking projects that have not yet been fully financed.

“Gangneung Eco Power and PosPower’s Samcheok plant coal-fired power plant are still awaiting financing,” he said. “These two are our top priority because they have the highest chance of being stopped.”

As the fine dust problem persists, many South Koreans are looking for more fundamental solutions than face masks and air purifiers.

“Fine dust is harmful to health, especially that of children and pregnant women,” said Ha Ji-won, president of environmental NGO Ecomom Korea. “We’ve seen from scientific research that it can affect suicide rates as well. Air purifiers and masks can only help us avoid  fine dust; we need to come up with ways of reducing the amount of it.” 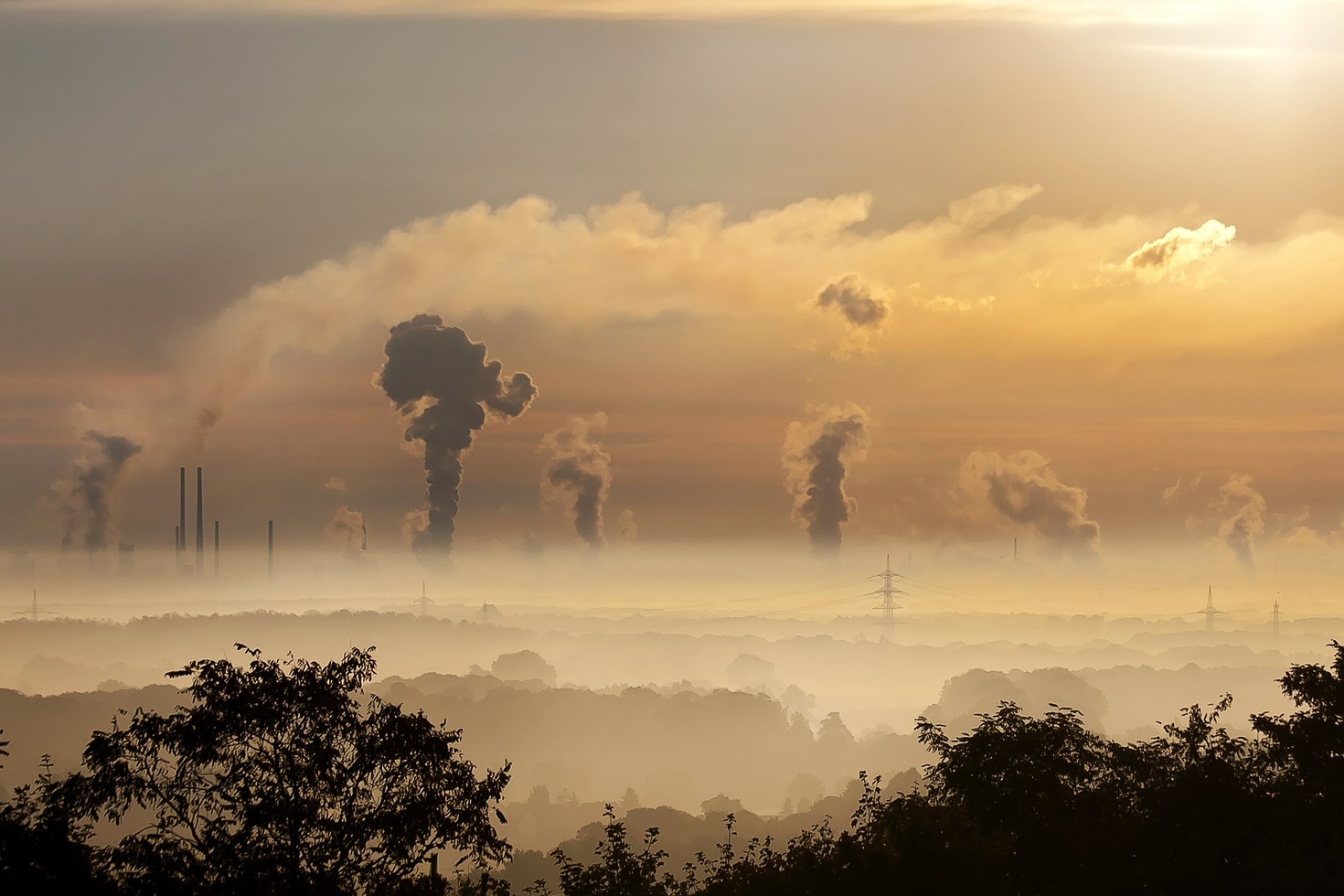 Corruption at heart of Presidential scandal In a rare scene, lawmakers questioned the CEOs of nine major conglomerates on live television. The CEOs represent the largest companies in the country, each suspected of buying favors from the government through Choi Soon-sil, the President’s confidante. The most common answer? “I Last Murmurations of a Destroyed Wetland

Once, you could stand in the middle of the Saemangeum estuary at low tide and look out on a vast expanse of shimmering gray mud seemingly as boundless as the ocean itself, a landscape pockmarked with thousands of tiny volcanoes and home to diverse species of wildlife. All of that