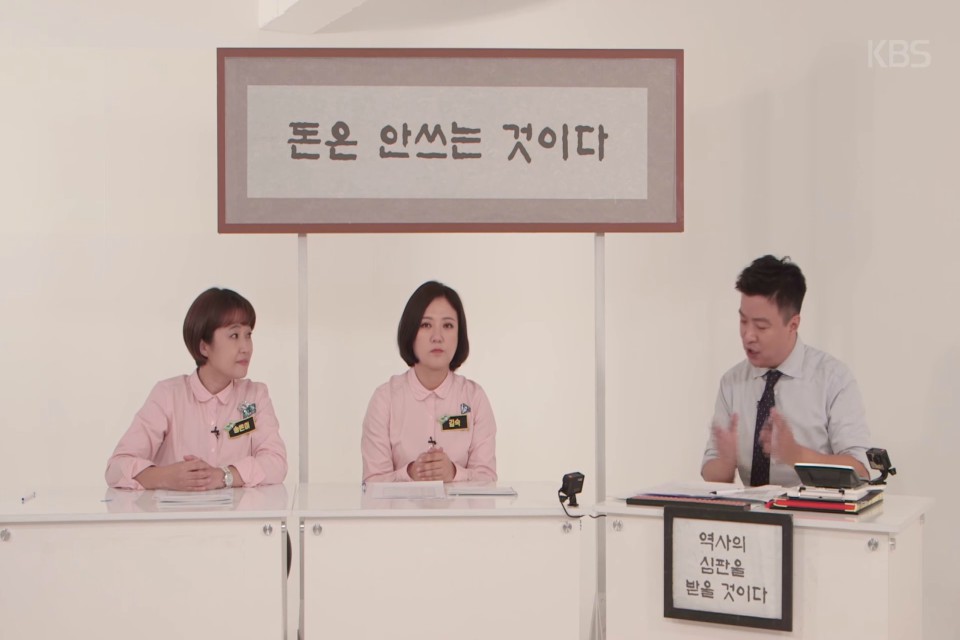 Being Frugal, Not YOLO, Is South Korea's New Fad

Who knew that a podcast analyzing receipts could create such a sensation? That’s all there is to the recording: A South Korean comedian breaks down somebody’s monthly expenditures and rates the spending based on the contributor’s income and long-term financial goals. Two comedians sit

The adage that “children will be children” may not hold true in South Korea. Adding to the pressures faced by kids to excel in academics and god knows what else, a new social trend revolves around the concept of “adulkid,” aimed at making children look and behave like adults. At Lately it seems that all over Seoul there are vending machines full of plush toys, known as the “claw machine.” You insert money, then control the mechanical hand to fish objects inside the clear glass box. In most cases the effort ends in failure. At first I wondered if anyone 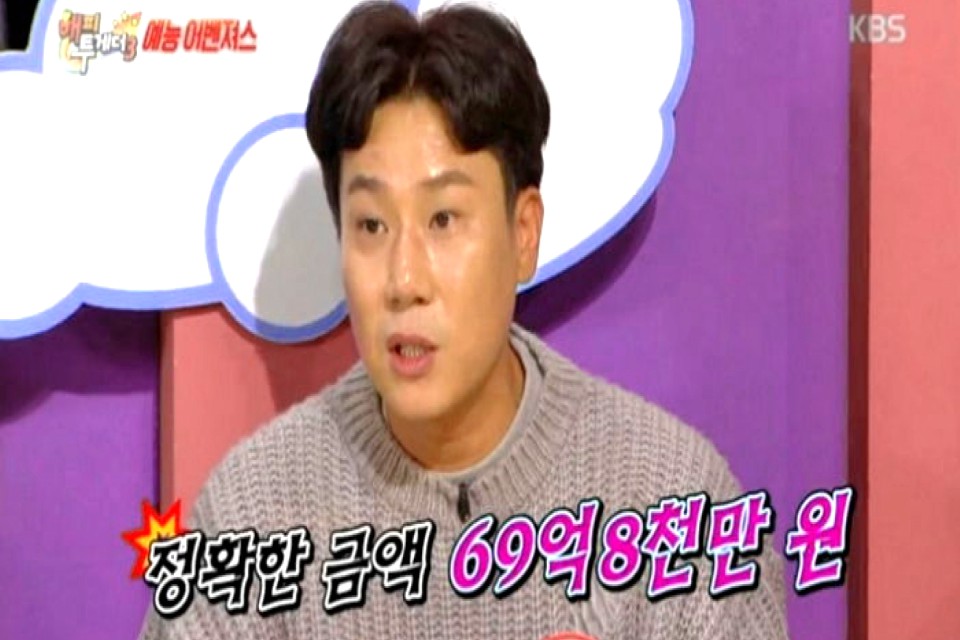 Jieun Choi 17 May 2017
Subscriber only Members Free to read

Seven years ago, he was banned from major television channels after being convicted of running an illegal gambling business. Today, Lee Sang-min is one of the most sought-after celebrities in South Korea. He is a permanent panelist on 11 television shows. In May, he ranked first in a celebrity Starting this month, the South Korean government is hoping that a little more free time can boost lagging consumption and a dreary economy. A program will soon take effect that allows government workers to leave work at 4 p.m. on the last Friday of each month. The government